Senator Raymond J. Lesniak After a 40-year career in the NJ Legislature, Senator Raymond J. Lesniak has formed The Lesniak Institute For American Leadership at Kean University to teach the leaders of America the art and politics of public advocacy. Senator Lesniak served in the US Army from 1967 to 1969. He graduated from Rutgers University, class of 1971, and with honors from St. John’s Law School in 1974. He served in the State Assembly from 1978 to 1983 and had been in the Senate since 1983. He retired from the state legislature January 2018. As a champion of animal welfare, Senator Lesniak sponsored the first law in the nation which banned the trade of ivory products to help save elephants and other ivory tusk, preventing the mammals from extinction. He also banned “trophies” of endangered species from entry and transportation in New Jersey. He championed for Nosey’s Law, S1093 and NJ became the first state in the nation to ban the use of exotic animals from performing in the state. “Nosey’s Law”; prohibits use of elephants and other wild or exotic animals in traveling animal acts 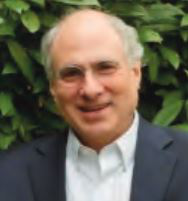 David Ebert is a co-founder of The Animal Defense Partnership (ADP) Animal Defense Partnership, a nonprofit that provides pro bono legal and related administrative services to animal charities. As a lifelong proponent of animal welfare, rights and protection, David co-founded ADP in 2016 as a means to devote himself more fully to defending animals using the skills developed over his 30+ year legal career. In his private practice as a litigation partner at the Ingram law firm in New York City, David litigates complex commercial matters and regularly tries cases in state and federal court in New York and around the country. After graduating with a B.A. from the University of Pennsylvania, David received his law degree from New York University Law School. 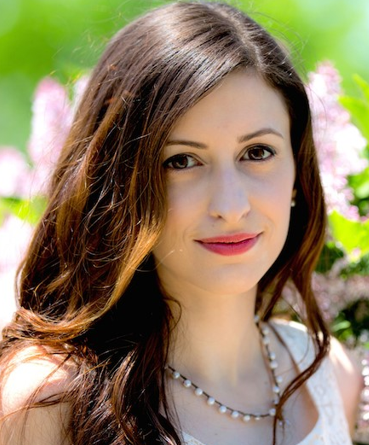 Dr. Anna Katogiritis, is a Greek American biologist and veterinarian based in the US.   Anna has been involved in animal welfare campaigns for over 15 years.  Dr. Kagitiritis coordinated the implementation of Dr. Jane Goodall’s (PhD, DBE, UN Messenger of Peace, Founder of the Jane Goodall Institute)  educational program Roots & Shoots in Greece (starting in 2016) and served as the co-Founder and Executive Director of Jane Goodall’s R&S Greece; a non for profit based  in Athens, Greece.  During her time in Greece she organized spay and neuter campaigns on the island of Karpathos. Dr. Katogiritis has volunteered numerous times in Greece, Sierra Leone, Congo and Indonesia to name a few countries, where she has assisted organizations with the rehabilitation and medical care of wildlife and domestic animals as well as the training of local personnel in medical techniques. In April of 2017, she was selected by the Greek America Foundation  as one of the “Young Philanthropists 30 under 30” for her work in developing countries as well as Greece. Her special interests are in wildlife conservation and rehabilitation, animal rights and animal welfare of domestic animal populations- with a particular interest to those that are in underdeveloped areas of the world. Anna is currently an emergency veterinarian and independent consultant based in Virginia (USA).  Media (Facebook, Twitter, Instagram): @DoctorAnnaK 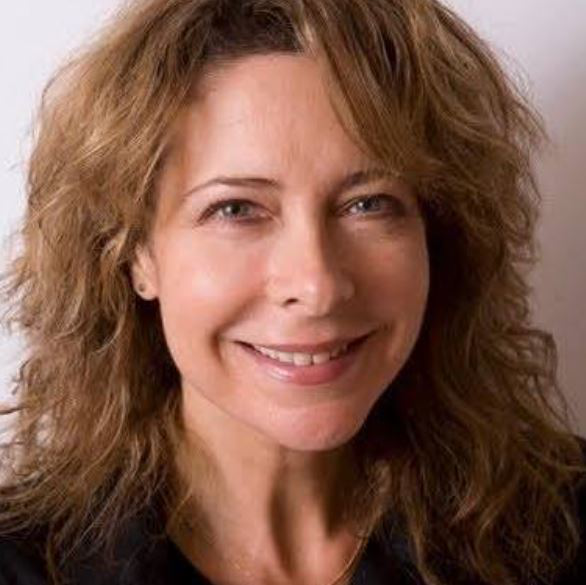 Dr. Toni Frohoff: Director of Research, SONAR (US) — Dr. Toni Frohoff is the Director of Research for both Terramar Research and Sonar. Toni, an ethologist and wildlife behavioral-biologist, has researched – and advocated for – the lives, loves, and liberties of elephants and cetaceans for over 30 years. She specializes in studying stress, behavior, and well-being in captivity and the wild. Toni has co-authored two University-Press books and has contributed to many others. Most recently, she contributed a textbook chapter on ecocultural identity and human-elephant interactions for Routledge University Press. Toni’s work has been featured extensively in the media and has contributed to legislation protecting wildlife in over a dozen countries. She serves on various government and professional boards, task forces, and committees. She has spoken at the Smithsonian Institute, TED Global Oxford, and most recently, a conference on Animal Culture in St. Petersburg, Russia. 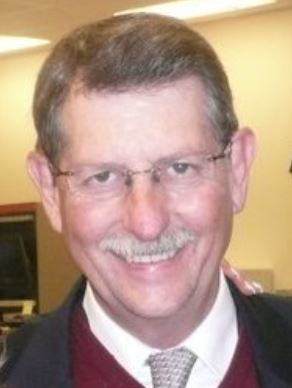