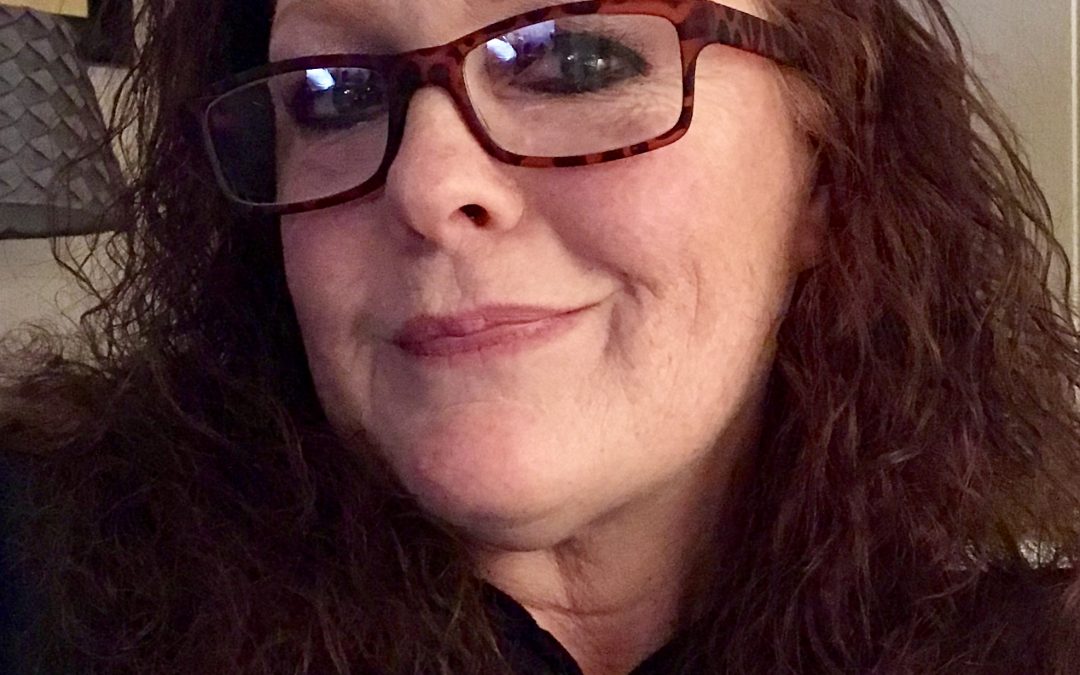 Robin Vitulle has been the Vice President on the Board of Directors of FACE (formerly known as Save Nosey Now, Inc.) since the nonprofit’s inception in 2017. Robin began her advocacy in 2013 while learning of the elephant poaching crisis in Africa. This brought her to become aware of captivity of elephants right here in the USA and decided this is where she could do more to advocate for elephants in circuses and zoos. Robin was instrumental in the passing of Nosey’s Law in New Jersey. She gave testimony before the NJ Senate and Assembly Committees while working alongside former NJ Senator Raymond J. Lesniak. Nosey’s Law made NJ the first state in the U.S. to ban the use of wild and exotic animals in traveling animal acts. Robin has also organized many peaceful circus protests, both in New Jersey and for other advocates where circuses are held. Robin also serves as Co- Treasurer of FACE.