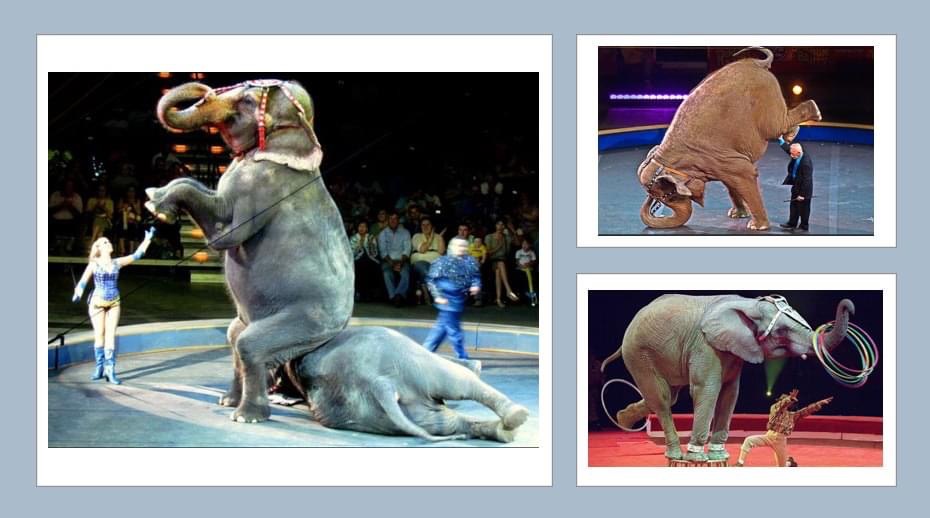 CIRCUS TRACKING is VITAL
in helping elephants suffering in circuses.

Where are Viola and Isa? Bunny and Libby?
Betty, Cindy, Janice? Okha, Kosti and Megue?
LuLu, Chang and Zola? …and numerous others.
What REALLY happened to sweet Anna Louise before she secretly died?
Why was Beulah permitted to be used until her last breath?

Tracking of elephants in circuses is key in
documentation for rescue to
TRUE sanctuary…before it’s too late.

Circuses with elephants such as Garden Brothers, Carden International, Shriners, Loomis Bros., and Carson and Barnes all have brutal touring schedules and cover thousands of miles. Some elephants are forced to perform three times per day only to be chained up or placed back into their cramped transport trailers for storage between shows and locations. Circus tracking is vital in documentation of the abuse occurring while on the road. Public awareness is key to ending the suffering elephants have endured for centuries. We can’t sit back and allow the abuse to go on. And we won’t.
Video of: Brian Franzen with Okha, Kosti and Megue
FACE meticulously tracks and documents these circuses through boots on the ground, social media and other means. FACE has successfully gotten many venues to cancel these events once we educate the state and local authorities and the media of the public safety risks and history of animal abuse by these exhibitors. Because of actions like these, the nation is very aware of the atrocities being committed against elephants in circuses. The future of this barbaric industry is coming to an end. FACE is committed and will continue to follow through with helping to place the elephants into Global Federation of Animal Sanctuaries (GFAS). GFAS is the gold standard for sanctuaries. 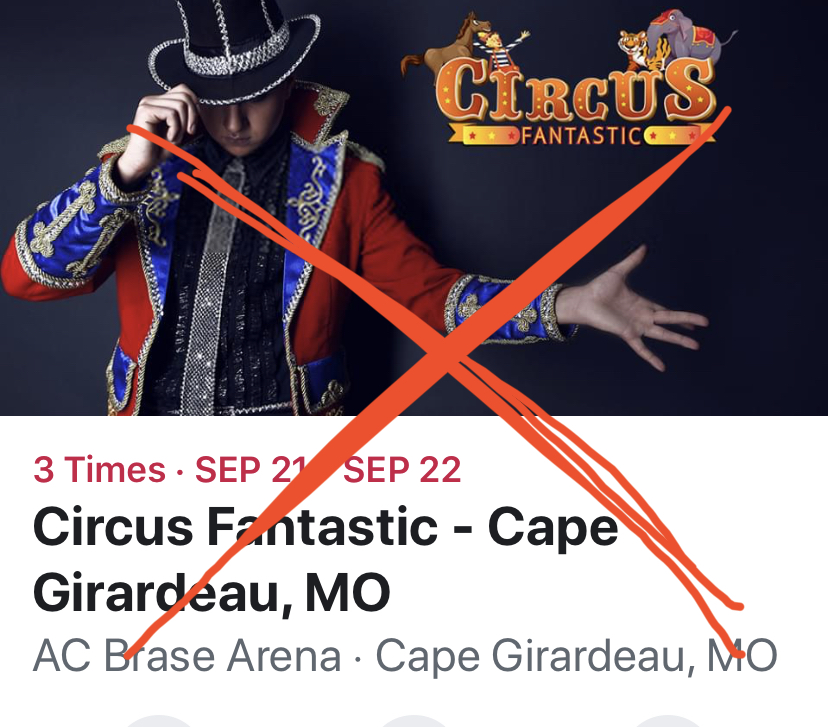