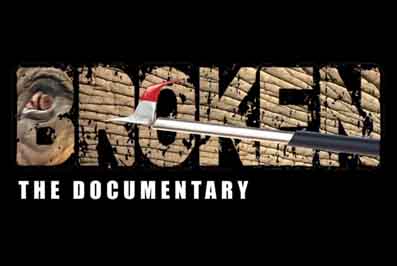 Inspired by the documentary, Blackfish, which proved to be a game changer for orcas in captivity, 12‐time Emmy Award winning investigative reporter, Mike Deeson, in collaboration with Free All Captive Elephants (FACE), the only 501(c)(3) nonprofit in the nation that focuses solely on rescuing captive elephants in circuses and roadside zoos, is producing this eye opening film. This documentary peels back the layers of government complacency and complicit acts (at both state and federal levels) which led not only to the torture that Nosey the Elephant endured but also continues today with dozens of other elephants who languish in circuses and road-side zoos all over the United States.

Through the personal experiences of former circus employees, the founder of the Performing Animal Welfare Society (PAWS), undercover investigators, elephant biologists/ethologists, state and federal legislators, animal law attornies,  boots‐on‐the‐ground advocates, and many others, this new documentary will expose the horrific truth of the lives of performing elephants while chronicling the life of Nosey the Elephant in hopes that other elephants in her situation will be rescued.

Captured from Zimbabwe in 1984 as a baby and forced into the circus industry by the Liebel Family of Florida, Nosey was held in captivity for three decades enduring physical abuse and extreme neglect. Nosey and so many others are robbed of everything natural for a wild elephant.

During the span of 30 years, The United States Department of Agriculture issued over 200 citations to Hugo Liebel for violations of the Animal Welfare Act. The Florida Fish and Wildlife Conservation Commission received over 200,000 complaints from concerned citizens about Nosey’s welfare. Thirty‐three members of Congress signed a letter calling for her freedom, yet she remained a prisoner of the Great American Family Circus until her unprecedented confiscation in rural Alabama in 2017.  Nosey’s story as egregious as it is, is not unique.

Nosey was subsequently transferred to the Elephant Sanctuary in Tennessee where she is thriving.

Many other elephants remain enslaved in the circus and roadside zoo industries.

It is time for these elephants to have their “Blackfish moment”!

The stark difference of how elephants are forced to exist and are inhumanely treated in captivity, as opposed to their natural life in the wild, is gut-wrenching. Our production of BROKEN will leave you with no doubt as to what is very wrong with elephants in captivity.

People have asked why I am so passionate about doing a documentary exposing the cruelty so many elephants are experiencing. The simple answer is that if more people knew, it would stop! I am fortunate that I am able to be in the position to only take on projects that I want to do. This project is at the top of the list and here is why. Several years ago, I traveled to Africa on a life changing trip. By far the highlight was being in the wild watching the magnificent elephants in their natural environment. At the time, I was naïve about what was happening to these beautiful creatures in the United States. I falsely assumed that when Ringling decided to stop using elephants it would end most of the cruelty to these animals.

I had no idea there were so many small circuses, carnivals and operators exhibiting their elephants and treating them cruelly. I didn’t realize the danger the public was being exposed to by being in close proximity to elephants. It didn’t dawn on me that a child riding an elephant could end up with a serious injury or even be killed. Like most Americans, I assumed there were laws in place to protect the elephants and the state and federal agencies tasked with their protection would enforce those laws. However, my illusions were removed when I was introduced to the efforts of Free All Captive Elephants, I started to follow the actions of FACE.

FACE was taking action to remove roadblocks that were thrown in front of them to stop the cruelty being perpetrated on Nosey the Elephant. I was infuriated that both state and federal regulatory agencies were not only refusing to do their jobs to enforce the laws, but also often failed to provide public records detailing the lack of action by the agencies and the cruelty of the exhibitors. The dedication and the laser focus FACE has employed to expose these practices both impressed and intrigued me.

As an Investigative Reporter, I know this is a documentary that will resonate with the public and most importantly make a change. As a board member of the Florida First Amendment Foundation, whose mission includes openness and transparency of government records, I am outraged by the attitude of The Florida Fish and Wildlife Conservation Commission. This agency is clearly violating state law by refusing to give up records that clearly belong to the public for fear it will paint them in a bad light.

My entire career has revolved around my burning desire to expose wrong‐doing and governmental systemic failures. This story touches me as a quintessential government failure and example of how cruel humans can be when it comes to animals. I anxiously await the opportunity to expose these practices and that is why I am so passionate about this project. 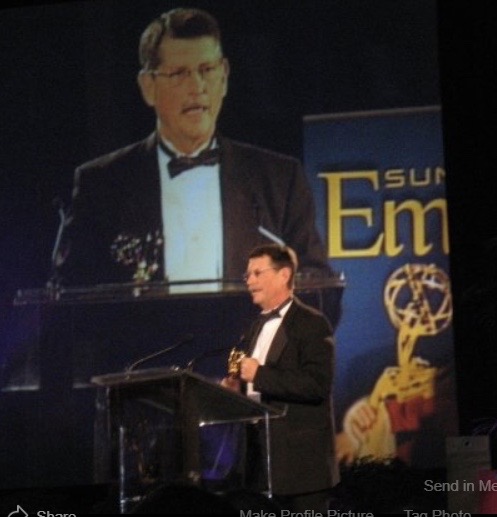 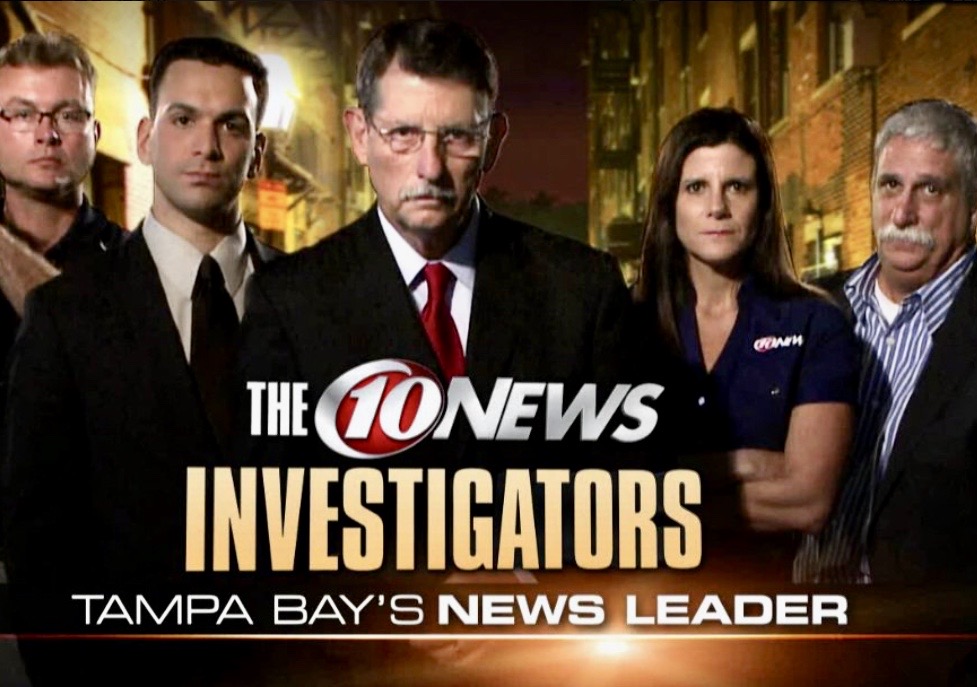 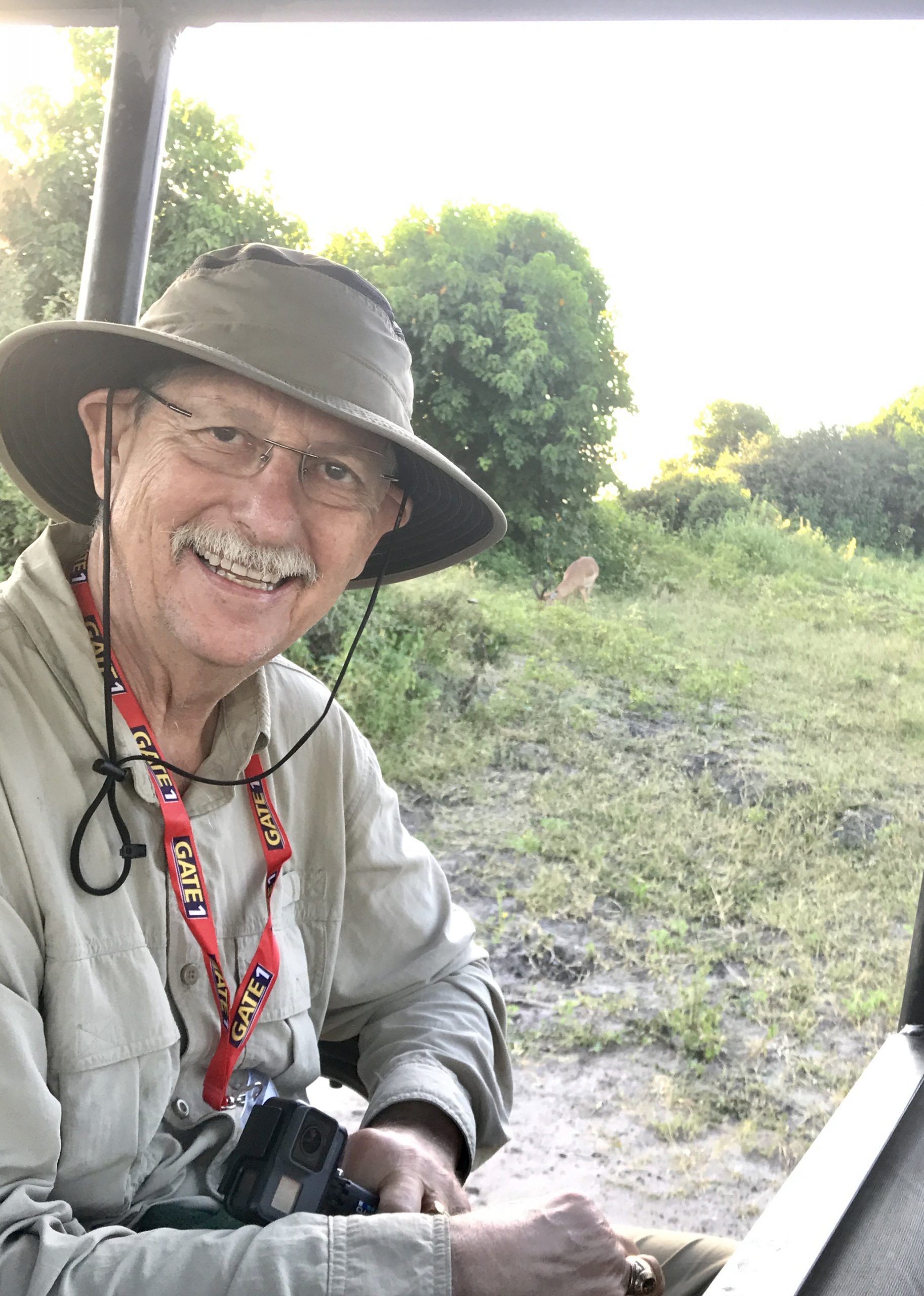 Mike Deeson receiving one of his 12 Emmy Awards.

Mike Deeson on a trip of a lifetime. Africa, a pivotal time that woud lead him to FACE and BROKEN.