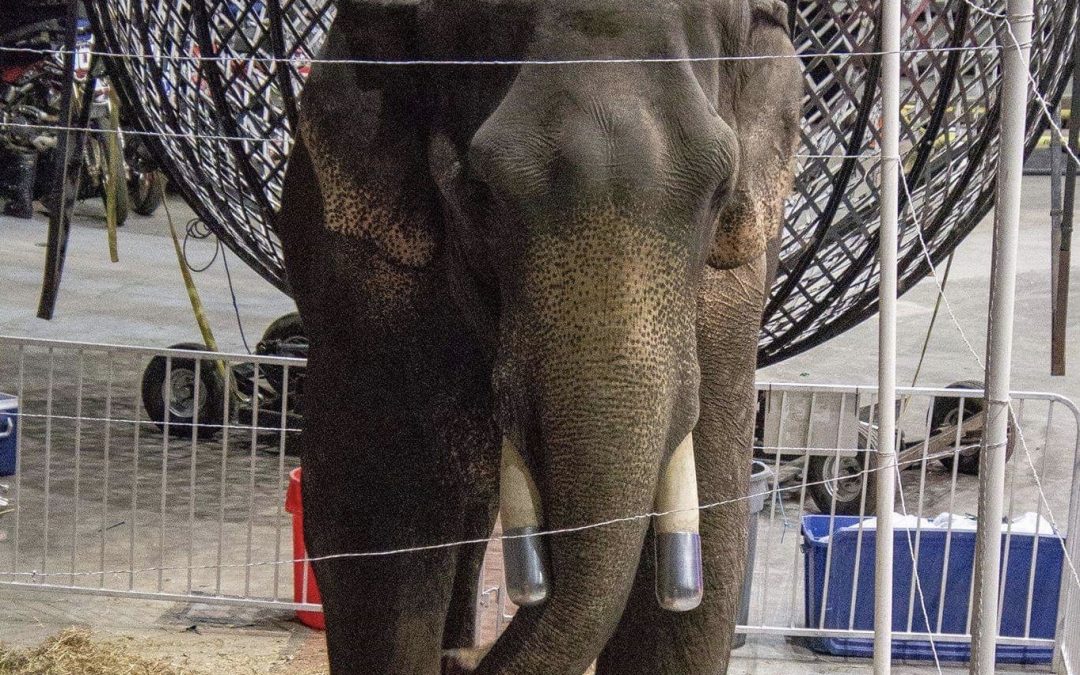 Bo is now a FREE elephant!  Carol Buckley has managed to communicate with George Carden of Carden International Circus and make a deal to bring Bo to her sanctuary in Georgia.  Elephant Refuge North America (ERNA).  Bo is a bull elephant previously owned by George Carden.

Bo has arrived at SANCTUARY!
Sharing Bo’s arrival at ERNA.
I know everyone will have and share their opinions.
Bo is NEVER going to be hauled around and chained up in the circus ever again. We are overjoyed for him. He will enjoy his new and well deserved life in sanctuary.
We are so very grateful to Carol Buckley for doing what she had to do to get Bo free. Understanding the ways of the circus to enable the situation to occur is something that needs to be considered. Otherwise what would the Carden Circus do with them??
Circuses are on their way out. They cannot afford to keep the animals any longer. States, cities, and counties across the nation are passing laws banning the use of wild & exotic animals. The circuses have less and less venues to go to therefore making less income. Because of grass roots advocacy, awareness and education, circuses are going to be a thing of the past very soon.
That, we can all smile about.
BUT! Every day that elephants suffer while performing and giving rides, is ONE DAY TOO MANY.
We will continue to organize protests and go out to document at the circuses. Continuing to bring awareness and documentation is vital.
Based on this video… there’s a good possibly there will be more elephants to come from George Carden.
Betty? Janice? Cindy? Vicky?
Listening to George Carden of Carden International Circus is a whole different story… interesting and some of it actually good to hear.
This is encouraging hearing how George Carden expresses the demise is near.
There is no doubt about whom is speaking…
#FreeAllCaptiveElephants
https://fb.watch/8cuXOOrKzD/ 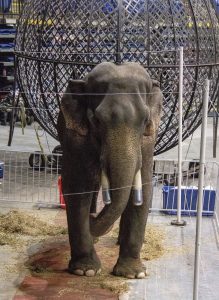 Bo Above chained at the circus, standing for hours in one spot while the show went on without him.  Bo had been acting up and was not permitted to perform.

We will be sharing photos of Bo in his new home running free!  Coming up…